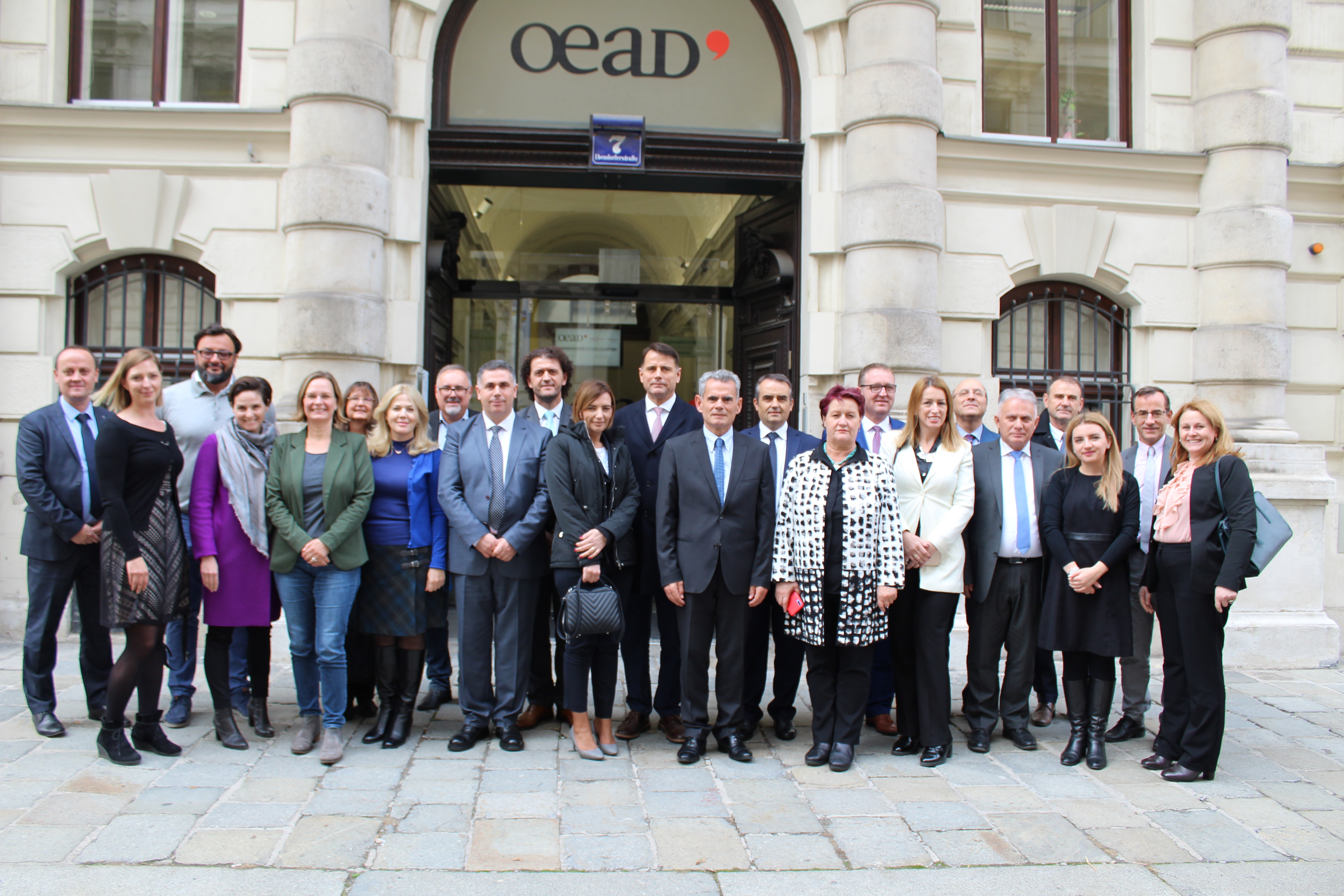 The Rector of Isa Boletini University in Mitrovica, Alush Musaj, is participating in a workshop being held in Vienna as part of the “HERAS” project. In this workshop that was organized at the end of this project are also participating the rectors of other public universities in Kosovo as well as representatives of the Ministry of Education Science and Technology (MEST) and the Kosovo Accreditation Agency.

This workshop will present and discuss the results of the “HERAS” project and also the experiences that are gained in relation to project planning, implementation and sustainability. Unlike the “HERAS” project, it was intended to apply the higher education planning approach based on the regional profiling of public institutions of higher education in line with the new Law on Higher Education.

The project also aimed to help raise the quality of public universities, stimulate research work within universities and orient young people in the field of applied sciences, to help the country’s socio-economic development. The project was implemented in cooperation between the Austrian Development Agency (ADA) and the Ministry of Education, Science and Technology in Kosovo. 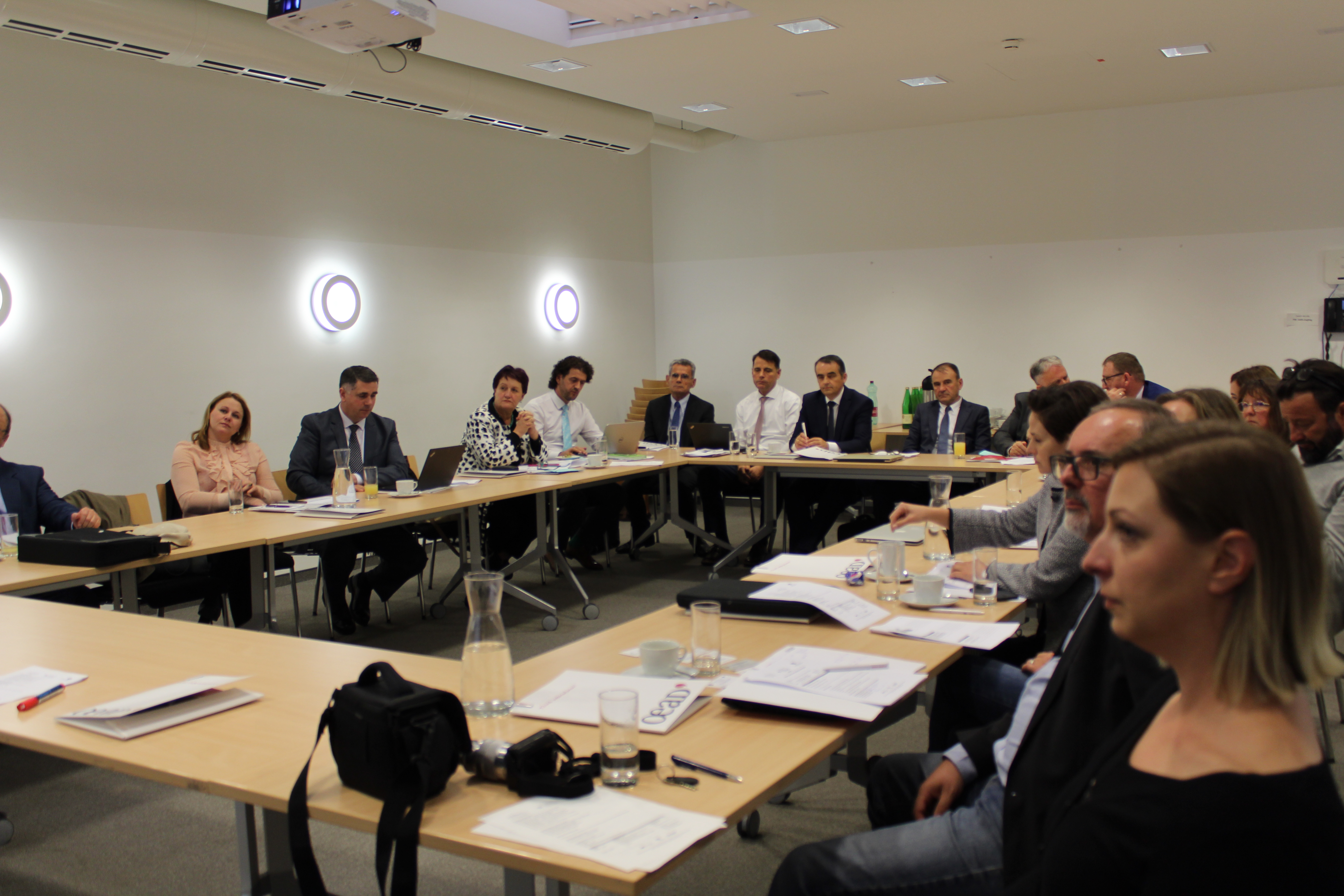