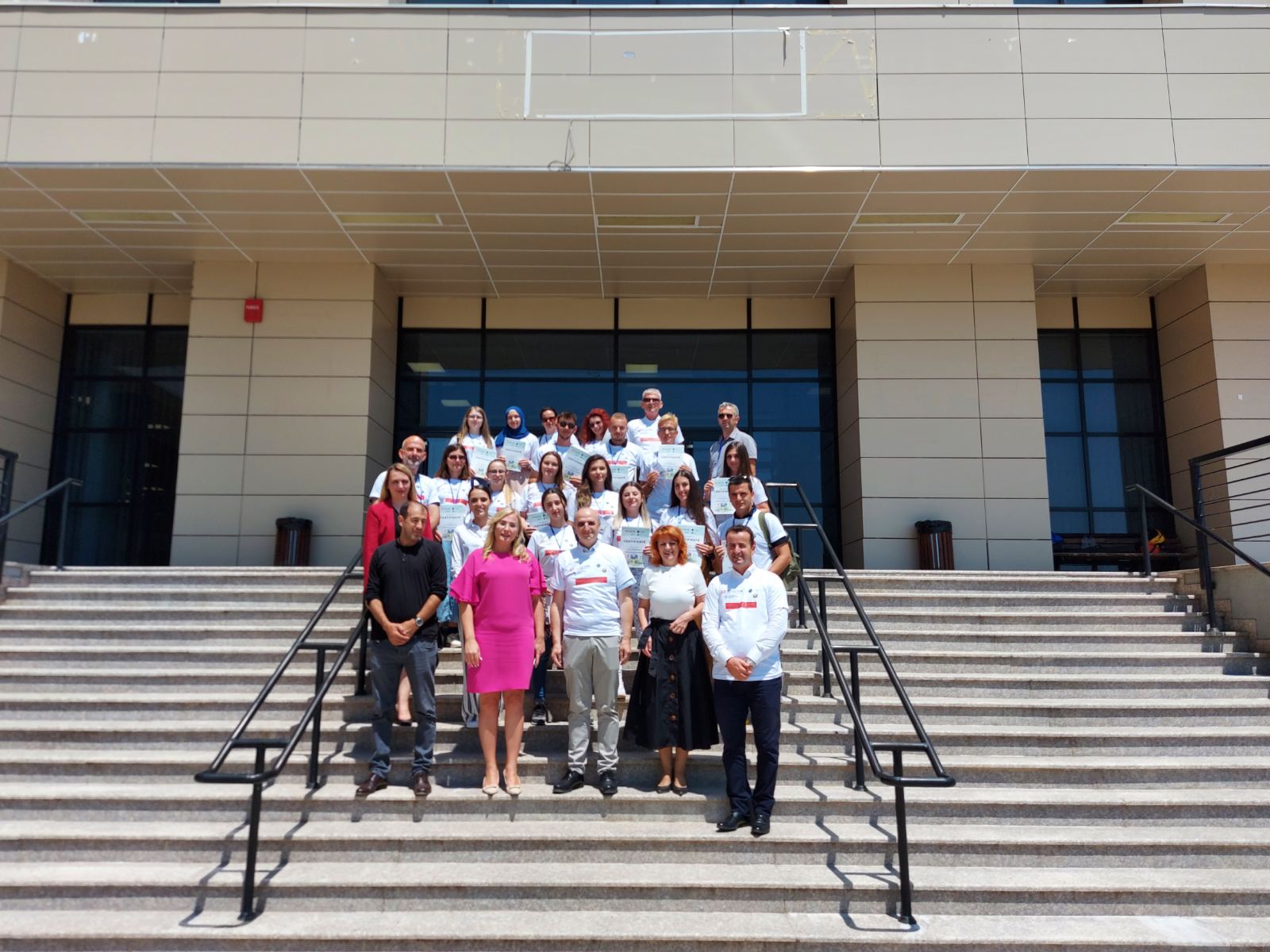 Students and professors from AAB College, the Metropolitan University of Tirana and the State University of Tetova, stayed on Wednesday at the University “Isa Boletini” in Mitrovica (UIBM), within the Summer School on the topic: “Student social life”. The guests were received by the Dean of the Faculty of Education, Besim Gollopeni, who introduced them to the premises, conditions and history of UIBM.

Also in front of the audience was shown a documentary film about UIBM, to create an overview of the past and present of academic life in Mitrovica. Dean Gollopeni, said that the academic tradition in Mitrovica, where this year marks the 60th anniversary of the Higher Technical School (SHLT), has made UIBM consolidate quickly and be a more secure institution of the future.

After UIBM, guests from Tirana, Tetovo and Prishtina visited the Trepça Crystal Museum in Stan Tërg.