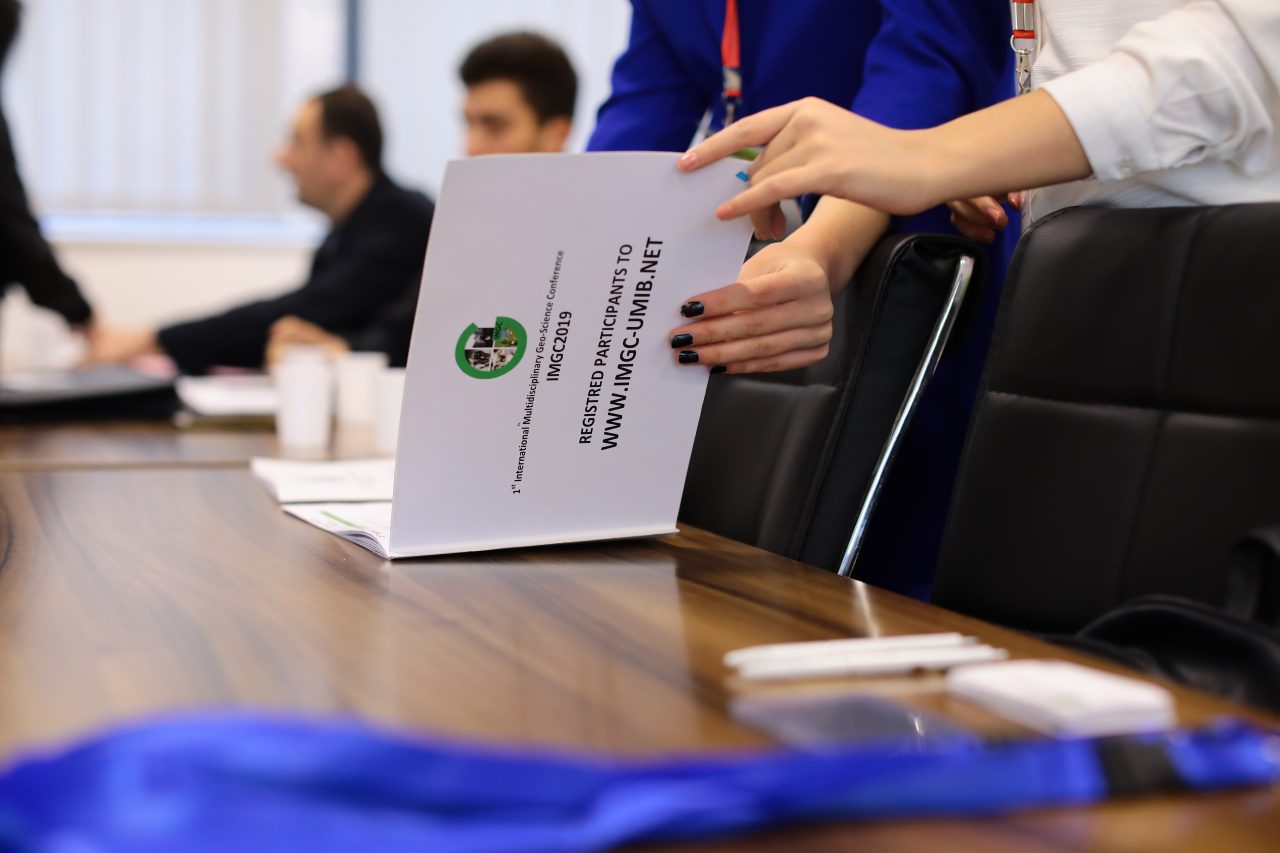 The International Geoscience Conference, which was held for two consecutive days at the University of Mitrovica “Isa Boletini” (UMIB), closed on Friday. It has gathered scholars and scientists from various European countries, as well as from the region, in the city of Ibar.

Chairman of the Organizing Council, Sabri Avdullahi, said the conference was very successful and as such honored UMIB. “We are very happy with the interest and well-being of the conference, which has been a great experience for all who have been part of it.”

According to him, the scientific papers presented at the conference will be summarized in a separate publication. “This conference has testified our capacity to organize a science event of European size.”

On the second day of the conference, numerous scholars from the country and the region presented their scientific papers. On the other hand, 86 participants were registered at the conference, where 75 abstracts were submitted, of which 52 were accepted.

The conference was organized by UMIB, the Independent Commission for Mines and Minerals, the Ministry of Economic Development and the Geological Service of Kosovo.