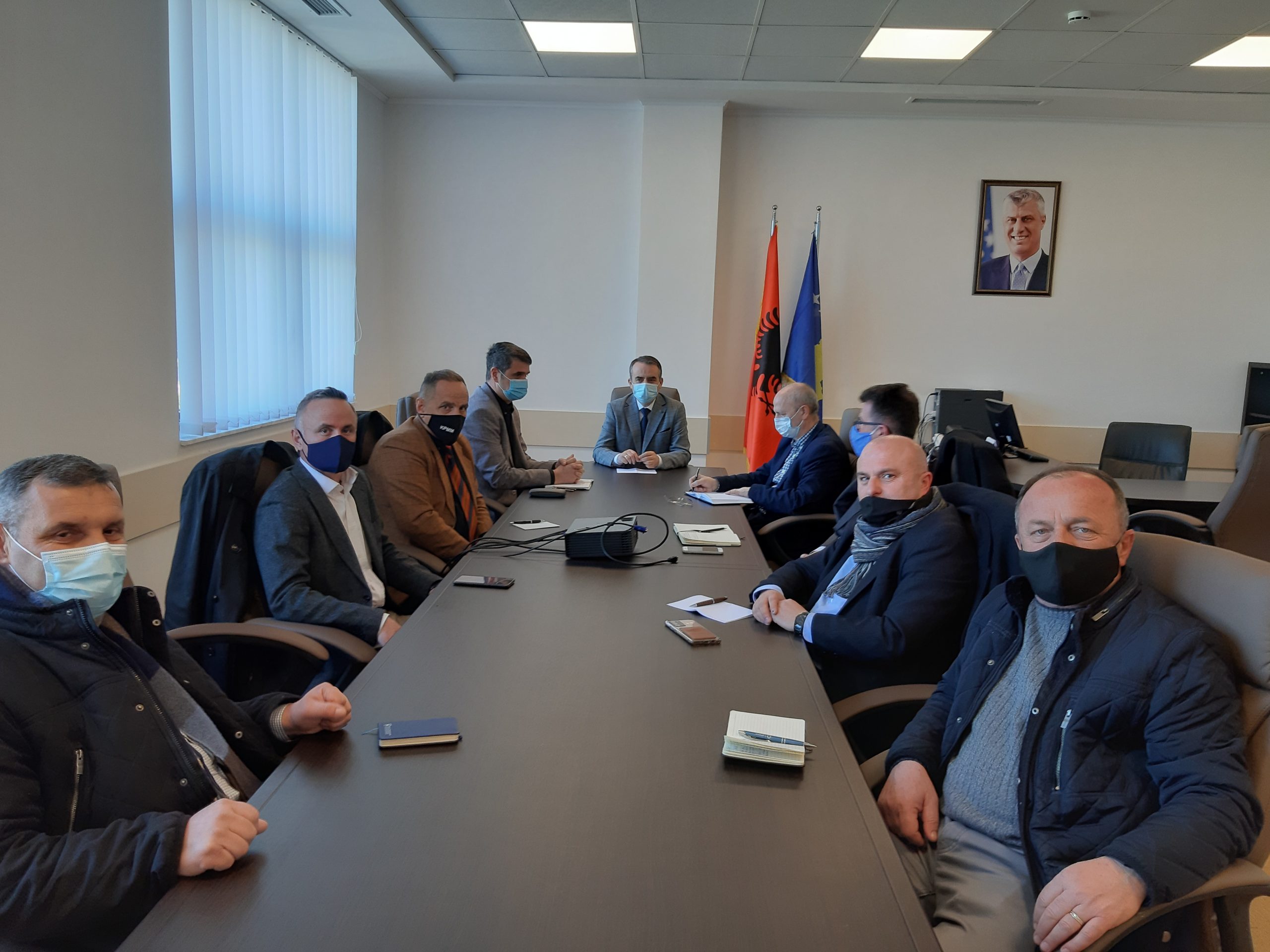 The Organizing Council for the “Third International Conference on Geosciences”, composed of representatives of the University “Isa Boletini” in Mitrovica, the Independent Commission for Mines and Minerals, the Ministry of Economic Development and the Geological Survey of Kosovo, in its meeting held on Thursday decided that the third edition of this conference be held on October 14 and 15, 2021. The meeting discussed the details related to the organization given the circumstances of the pandemic, which will be acted upon based on the situation and instructions of the relevant institutions. , for holding the conference physically or online.

The meeting was also attended by the Rector of UIBM, Prof. Dr. Alush Musaj, who congratulated the members of the Organizing Council for the extraordinary work they have done regarding this conference. “This year is the third edition of this conference, a good tradition has been created and at the same time an extraordinary image for the University and other institutions that are part of the organization,” he said.

Whereas, the coordinator of the Organizing Council, Sabri Avdullahi, said that the commitment of the members that are part of the organization has enabled the Conference on Geosciences to be successful. “We are convinced that everything will go well and this edition, like the first two, will be successful and will arouse the interest of local and international researchers,” he said.