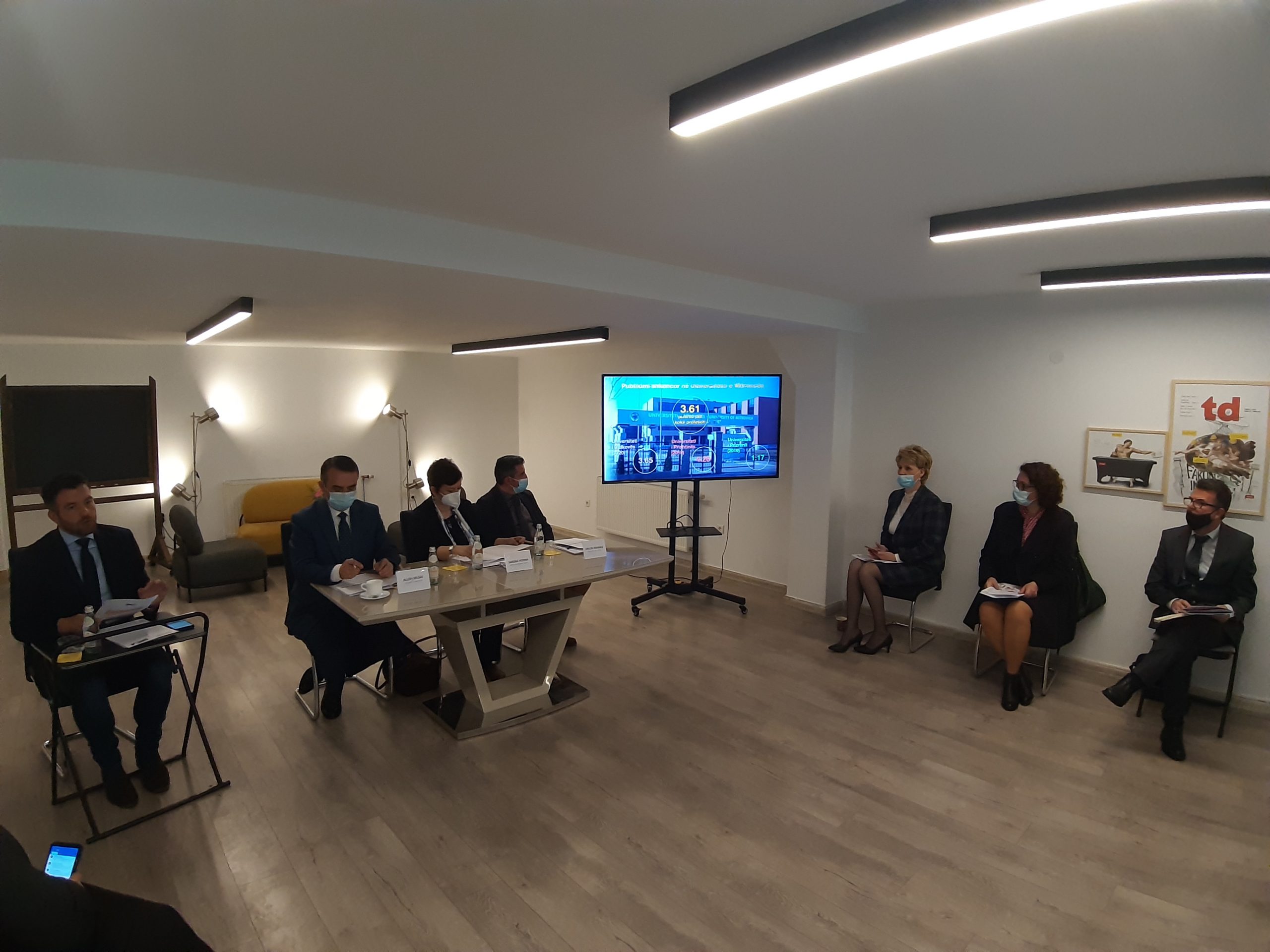 “Isa Boletini” University in Mitrovica (UBIM) is ranked second after the University of Prishtina, in terms of “Academic integrity, scientific publication and justification of academic titles”. This was announced by the report of the ORCA organization that was presented on Friday in Pristina.

The director of ORCA, Rron Gjinovci, said that they were surprised by the findings for UIBM, which in most indicators came out second and first time compared to other universities. According to him, the report is the result of research work during the period January-February 2021, where ORCA researchers reviewed the materials published in the CVs of the academic staff with the professional titles: assistant professor, associate professor and full professor.

Regarding the publication in dubious magazines, the rector, Alush Musaj, explained that this percentage has come out because the measurements were made with the same criteria for previous years, when only one publication in a foreign magazine was required for promotion. , while since 2018 the new Administrative Instruction of MEST and the Regulation of UIBM has entered into force. The Rector, expressed his satisfaction that despite the challenges in general, a report has emerged that speaks of the rise of genuine scientific work at UIBM.