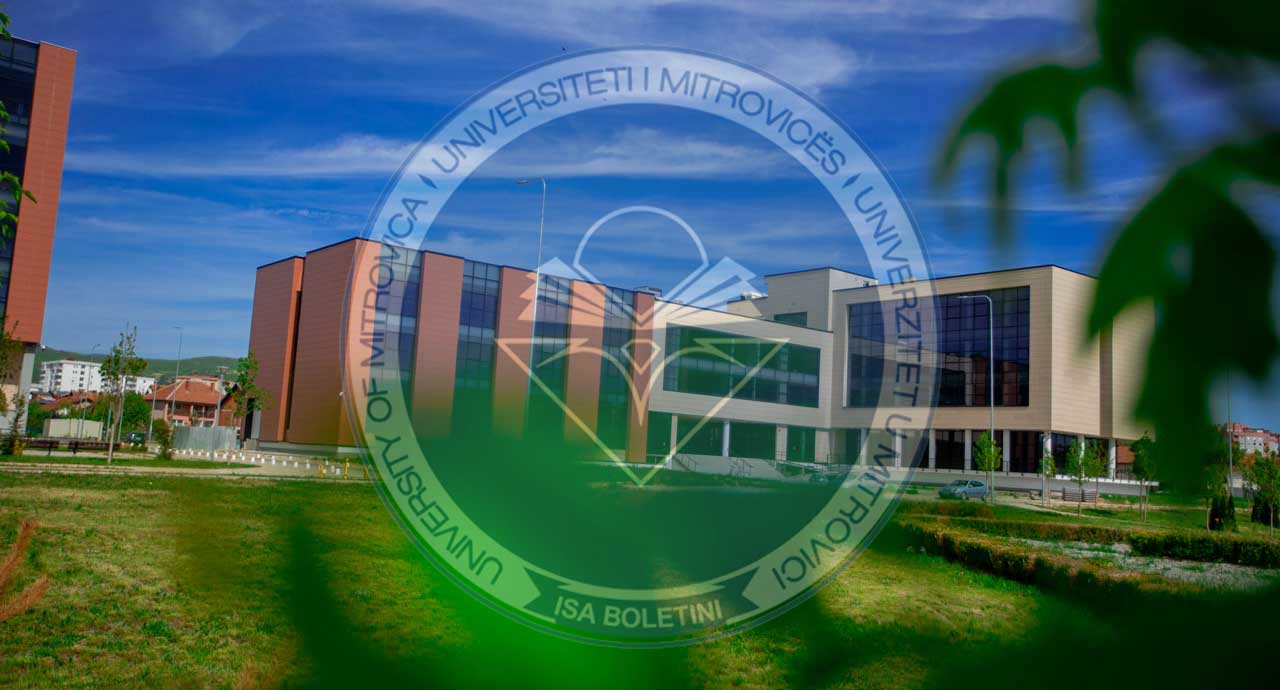 The Rector of UMIB, Prof. Dr. Alush Musaj, said that they have not yet received an official notification from the SQC, but the media has learned about the decisions that have been taken regarding the re-accreditation of universities. On this occasion, he congratulated the students, the academic staff and the university administration. “I would like to thank all those who have contributed to meeting the criteria for re-accreditation, given that a great deal of work has been done.”

Rector Musaj stressed that UMIB has created great facilities for young people who want to study on a modern campus. “There are 20 programs accredited at UMIB, where young people can orient themselves for their future. They are attractive programs that provide perspective and we welcome new students in the academic year 2020/21 “.

According to him, all preparations have been made for the new academic year, and as soon as the decision is officially accepted by the CSC, other commitments will continue. “This is good news not only for UMIB, but also for the region and the young people who want to study.”