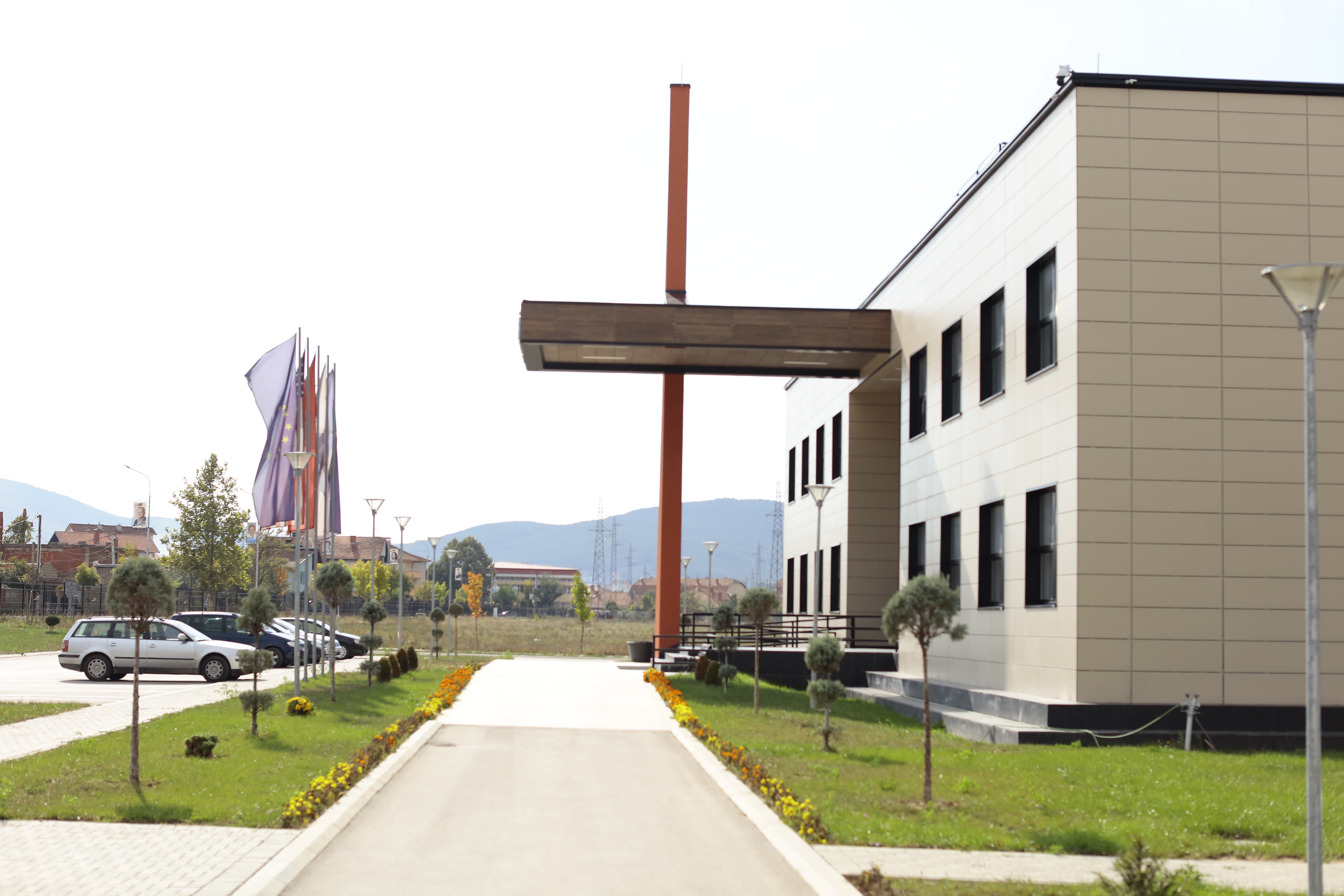 The University of Mitrovica “Isa Boletini” (UMIB), continues to be the second-of public universities at the country level, after the University of Prishtina, in the webometrics ranking published in January 2020. UMIB in this ranking, which includes about 30 thousand universities from around the world, ranks 12964.
The Rector of UMIB, Alush Musaj, said that positioning in second place at the country level after UP is a very good achievement, given that this year marks the 7th anniversary of its establishment. “Many challenges have passed, and the situation has now changed radically for the better, given the new campus and modern conditions that have been created for both students and academic staff and administration.”
According to him, with the great work and commitment being done, UMIB will continue to lead successfully. “The good news for UMIB is enjoyed by all of us, so I would like to thank everyone for the good work they are doing,” he said.
Share on FacebookShare on TwitterShare on Linkedin